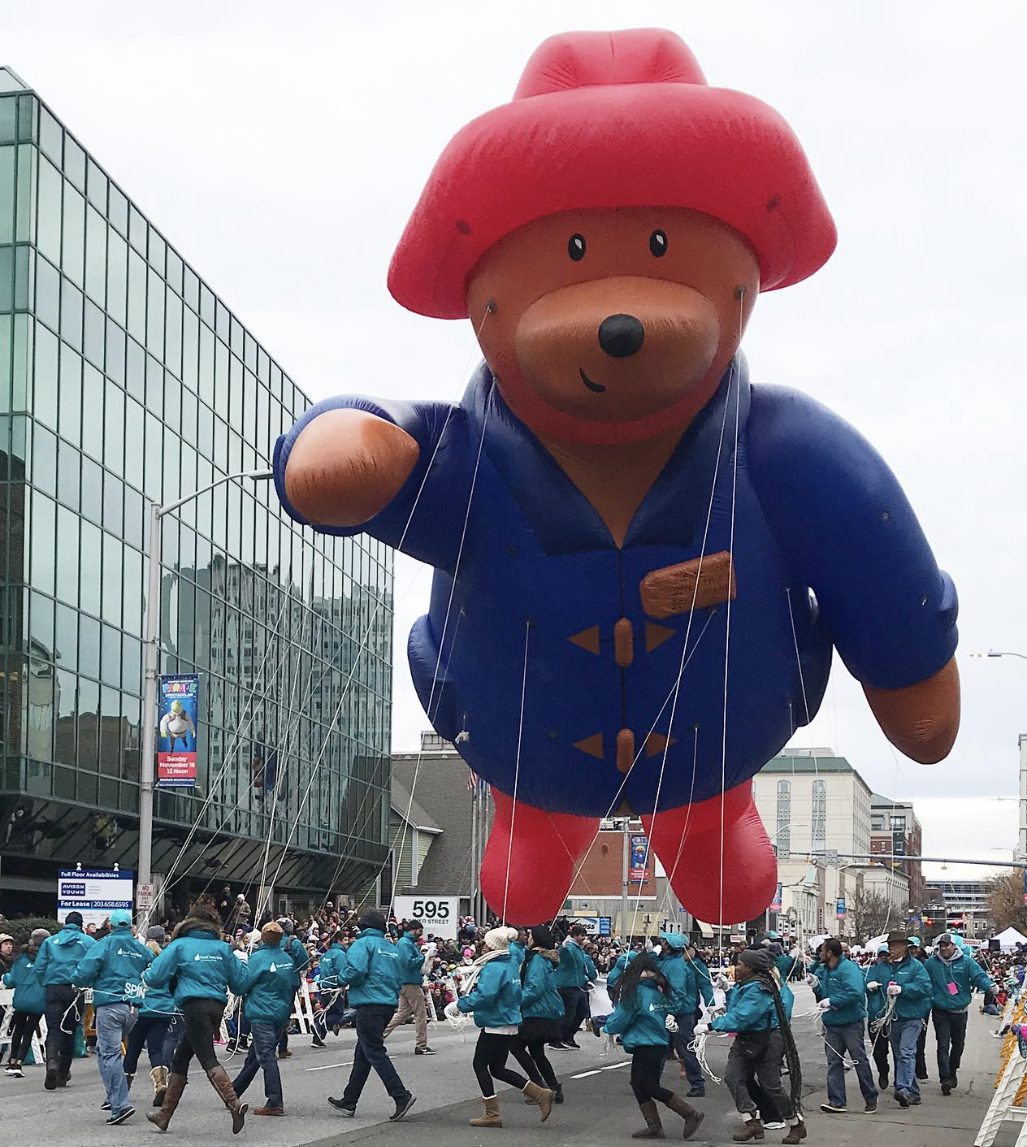 The parade is one of the largest of its kind in the country, withgiant helium balloons and approximately 100,000 spectators annually. This parade is produced and funded by Stamford Downtown Special Services District with generous support from local property owners and businesses.

Planned highlights of the parade include 14 giant balloons including favorites Bob the Builder, Mr. Potato Head and more to be announced. In addition to the procession’s signature balloons, the streets will be filled with music from the NYPD Emerald Society Pipe & Drum Band, the Fairfield County Police Pipes and Drums and high school marching bands from Stamford, Westhill, Trumbull, Uniondale, and Brentwood. There will be fabulous floats and dance groups including Locust Performing Arts Center, Hoop Girls, Center Stage Dance Studio, City Center Dance, The Pulse nova jazz and the Second Company Governor’s Horse Guard, Santa and more!

The parade is scheduled to begin at noon on Sunday, November 20 at the intersection of Summer Street and Hoyt Street and conclude on Atlantic Street and Federal Street, just a short block from the Stamford Transportation Center served by Metro-North Railroad, Amtrak, and CT Transit.

On the eve of the parade, a Balloon Inflation Party presented by Point72 will be held on Saturday, November 19 from 3-6 p.m. at the intersection of Hoyt Street and Summer Street. This pre-parade event will allow spectators a behind-the-scenes look at the balloons as they come to life. Music, parade talent, cartoon characters and Santa will greet and delight spectators.