Stamford Stars nearly sweep the State Championships this past week just three years after rematerializing from the Babe Ruth League downfall in 2019 and a worldwide pandemic. For the first time in at least a decade, Stamford Stars Softball won multiple state championships on the same day.  The Stamford Stars Softball is the city’s only sanctioned girls’ softball league that competes in the CT Babe Ruth State tournament every year. This year the Stars competed with 2 teams in the 8u division, 2 teams in the 10u division and 2 teams in the 12u division. This was the 1st time the Stars had 6 teams compete in the CT State Babe Ruth tournament. The 8u and 12u teams both won the State Championship while the 10u team lost in the championship game. The Babe Ruth regional tournament will be held for all 3 age brackets over the next 2 weeks in New Hampshire and the Stars will be represented in all 3 age brackets.

“The timeline was longer than we would have liked,” said Mike Orgera, League President. “Originally, we expected 2020 to be our breakout year.” “The pandemic set us back from reaching our original goals but this year the turnout of players and drive has more than doubled.”

In 2019, after the demise of the Babe Ruth league, Orgera, Leader of the Stamford Stars organization, planted the seeds for youth softball that are now being harvested. He re-established the Board of Directors, brought an attitude of fun, made the girls a priority, created an inclusive environment for parents to volunteer and they responded by doing so. To propel his mission, he offered free clinics for girls to try softball, provided free equipment in the form of an equipment exchange, established a fund-raising committee, a marketing committee and recruited a public relations volunteer to create public awareness and rally the community. The entire organization deserves recognition – however, none of today’s success would have been possible without the leadership and vision of Orgera, who has two young girls himself who love to play ball and play in the league.

With Orgera at the wheel, he has not only formulated the directors, the teams and vision, he has updated the leagues’ park with new fences, scoreboards, stairs, batting cages, field sprinklers, maintenance equipment and now  permanent bathrooms are in the process of being installed. Orgera established connections with the high school teams which has led to the city champ game, a huge softball event the girls love, being played on the Stars’ fields and the Stars now using the high school fields and gyms for practices.  Today, due to popular demand, Orgera has worked with the city to add fields for the leagues usage as they outgrew their initially permitted four fields, he has grown travel softball from 3 to 6 teams and has improved the umpiring by introducing a professional scheduler.

“Mike Orgera, a Stamford native and lifetime Stamford firefighter has so much to do with our league’s success,” said Bryan Fox, Vice President of the Stars. “His dedication to the success of all our teams has been infectious – he has rallied more volunteers, coaches and girls over the years, and his enthusiasm has influenced everyone.” “Often, Orgera arrives at 9 am practice fully energized to find out later he has been up all-night fighting fires throughout Stamford,” Fox shared. “Orgera grew the game – grew the league and made it an environment that every girl in Stamford could enjoy.”

Stamford Stars Softball (Stamford Troy Softball, Inc.) is a youth softball program located in Stamford, CT.  The program is chartered through the nationally recognized Babe Ruth League.  The Stars purpose is to provide opportunities for kids to learn and play softball in a league play scenario.  The Stars teach positive values by focusing on the promotion of teamwork, leadership, confidence building and physical development in a safe, fun and friendly environment. Stamford Stars commits to safeguard that these principles are consistently communicated to all players who choose to participate in the league. www.stamfordgirlssoftball.com 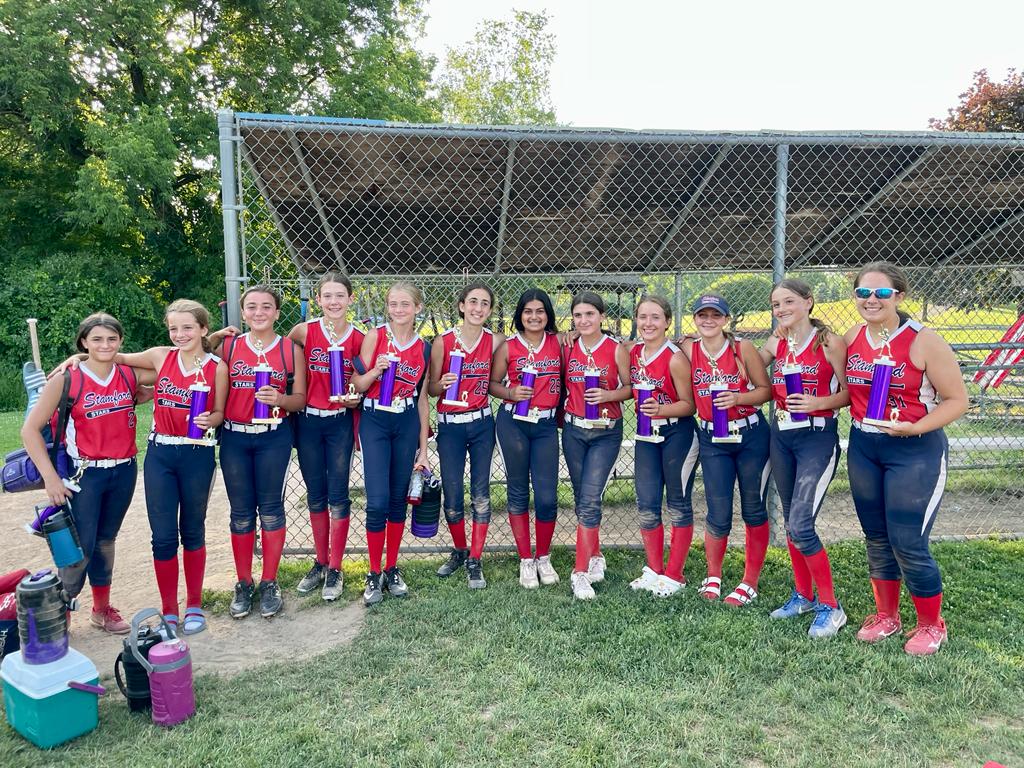 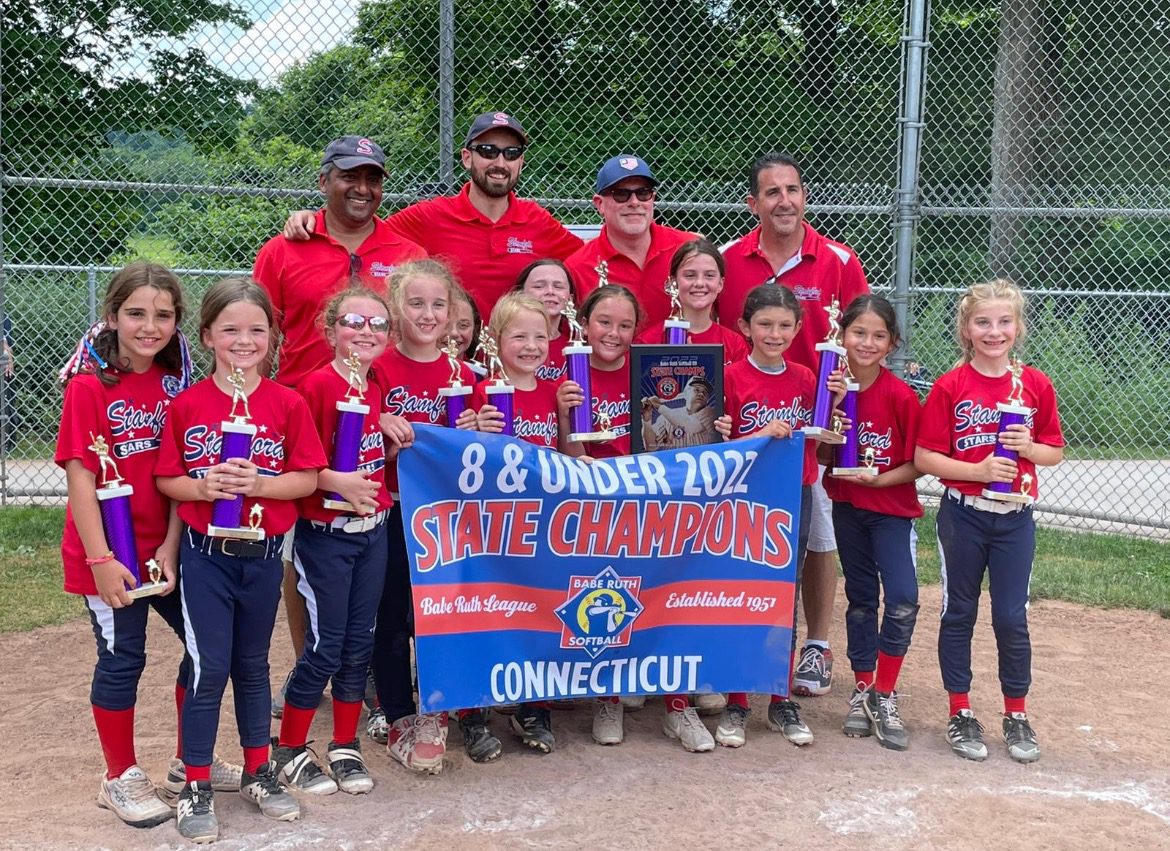