Stamford will receive state funding toward the new $257.9 million Westhill High School project. The budget increased the state reimbursement for the project from 20% to 80% which will increase state funding for Stamford from $51.6 million to $206.4 million.

Similarly, Norwalk will see an increase from 22% to 80% for the $239 million Norwalk High School project. The formula change increases the state reimbursement from about $52 million to $191 million.

The state budget also included an increase in the state school construction grant formula to 60% for all future projects within the next 25 years.

“This is incredible news for the City of Stamford and Stamford Public Schools,” said Mayor Simmons. “This increase in school construction funding will impact Stamford students, teachers, and staff for years to come and provide a modern and healthy learning environment that students deserve. None of this would have been possible without the support and leadership of Senator Pat Miller and the Stamford delegation, as well as Senator Bob Duff and Senator Martin Looney. I also want to thank Dr. Lucero and her team for their partnership and advocacy to make Stamford public schools the best they can be for our students.”

“This is a great day for the students, families, and staff of Stamford,” said Dr. Lucero. “Thank you to Senator Miller, Mayor Simmons, the entire Stamford Delegation, and all who worked so hard to make this day a reality. This funding allows us to improve our facilities and give students, teachers, staff, and our community the modern campuses we need to prepare our students for tomorrow’s success.”

Press release from the Office of Stamford Mayor Caroline Simmons 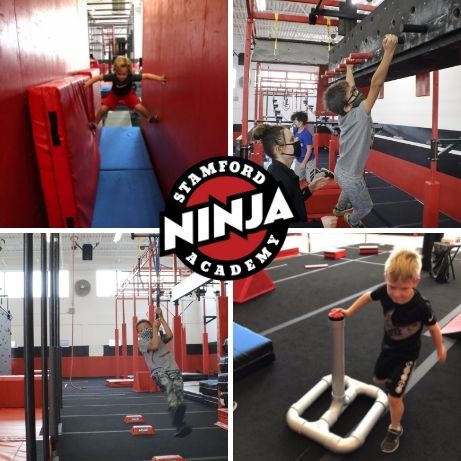