The fifth annual Make Music Stamford Downtown will take place on Tuesday, June 21, 2022. Make Music Day is a free celebration of music held around the world on June 21st. In the 40 years since it began on June 21, 1982, France’s Fête de la Musique has become one of the country’s most important cultural events, with millions taking to the streets to make music on the first day of summer. It is now held on the same day in more than 1,000 cities in 120 countries. Every kind of musician–young and old, amateur and professional, of every musical persuasion–will perform in parks and sidewalks to share their music with friends, neighbors and strangers.

This year, Stamford Downtown will join hundreds of cities around the globe as we mark the beginning of summer, turning the downtown into a musical delight throughout the day.

Completely different from a typical music festival, Make Music Day is open to anyone who wants to take part. Every kind of musician — young and old, amateur and professional, of every musical persuasion — pours onto sidewalks, parks and patio cafés to share their music with friends, neighbors, and strangers. All of it is free and open to the public.

Stamford Downtown will be hosting musicians throughout the Downtown on Tuesday, June 21 from 11 a.m. to 6 p.m. at locations including Mill River Park, the Ferguson Library, Old Town Hall, Kiwanis Park, URBY Stamford and more! 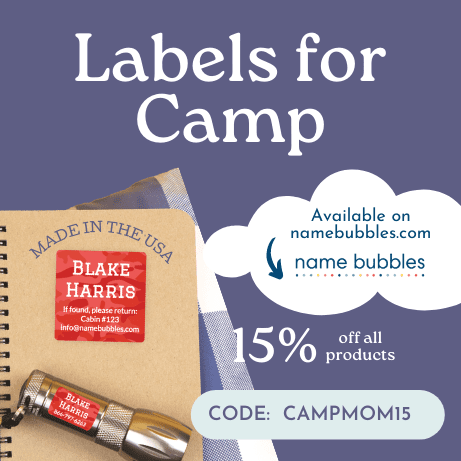 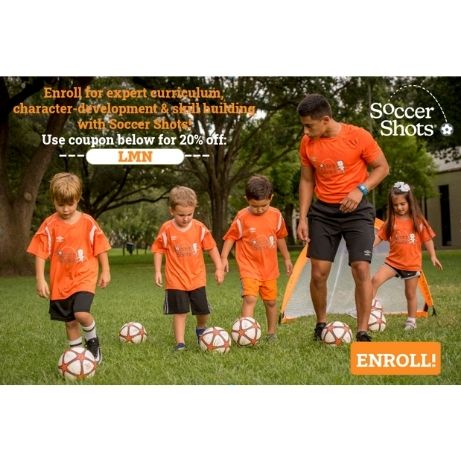